Kansas City PBS has announced the premiere of Womontown, a new documentary from producer Sandy Woodson about a group of women in 1980s and 1990s Kansas City who defied gender norms, transforming 14 city blocks in the Longfellow neighborhood into a revolutionary community by and for women. Womontown premieres Thursday, March 17, at 7:30 p.m. on Channel 19.1.

“This is a story of the resilience and ingenuity of local gay women to create a place for themselves when all other doors were seemingly closed,” Kliff Kuehl, President and CEO of Kansas City PBS said. “These trailblazers persevered through threats and discrimination for a better future: Womontown. It’s the kind of local hidden history that we work to bring to audiences.”

At the time in Kansas City, Drea Nedelsky and her girlfriend, Mary Ann Hopper, imagined a neighborhood where women could walk hand-in-hand down the street without the judgments and fear. After purchasing a home in the Longfellow Neighborhood they launched a nationalized, grassroots recruiting campaign, reaching out to queer women, selling them on the dream of Womontown, spelled in such a way to entirely remove the mention of “man.” Within five years, 75 women purchased 28 homes and 14 apartment buildings in a 7x7 block area in midtown with their life savings or loans from family members, renovating the properties and creating a home.

“We as women were not supposed to have any power — even in the 80s and 90s,” said Woodson. “The system was set up in such a way that largely barred women from buying homes, from living their own independently-driven lives.”

Once settled, the women mobilized, electing residents to the neighborhood association to work from the inside to create a secure and supportive environment. They utilized programs available through the city to offset the cost of renovations. Rather than selling and ultimately gentrifying the neighborhood, they put down roots and hoped for something larger.

"These women used the system to beat the system," Said Woodson. "I’m proud of their legacy and overjoyed to bring this labor of love to the screen.”

Kansas City PBS will host a screening of Womontown and a panel featuring original founding members of the neighborhood at the Kansas City Museum on Thursday, March 10 at 6:30 p.m. 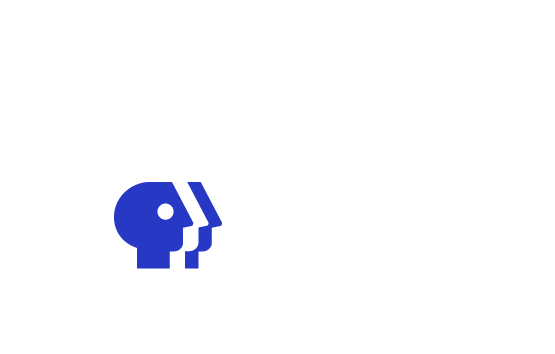