Diving into the details, the documentary follows the preparation and presentation of “…When There Are Nine,” a Lyric Opera production aptly named after Supreme Court Associate Justice Ruth Bader Ginsburg's quote supporting an all-female Supreme Court. The opera celebrates the 100th anniversary of the ratification of the 19th Amendment granting women the right to vote and provides a backdrop for a broader view of how the roles of women in opera have evolved and the part the Lyric Opera has played in the advancement of women in the opera community.

The premiere of the televised documentary on KCPT will be supplemented with four digital short films, available for viewing on flatlandkc.org, showcasing additional women-led art organizations in Kansas City.

With Generous Support From: 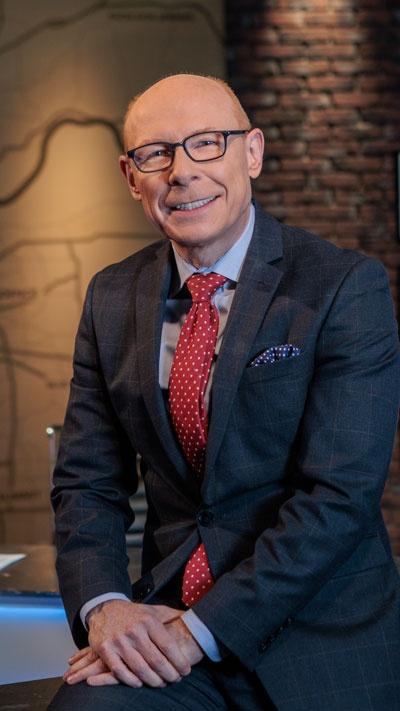 Nick's Picks Newsletter
What stories will define the next seven days? Nick Haines dives in weekly — in your inbox.
Subscribe