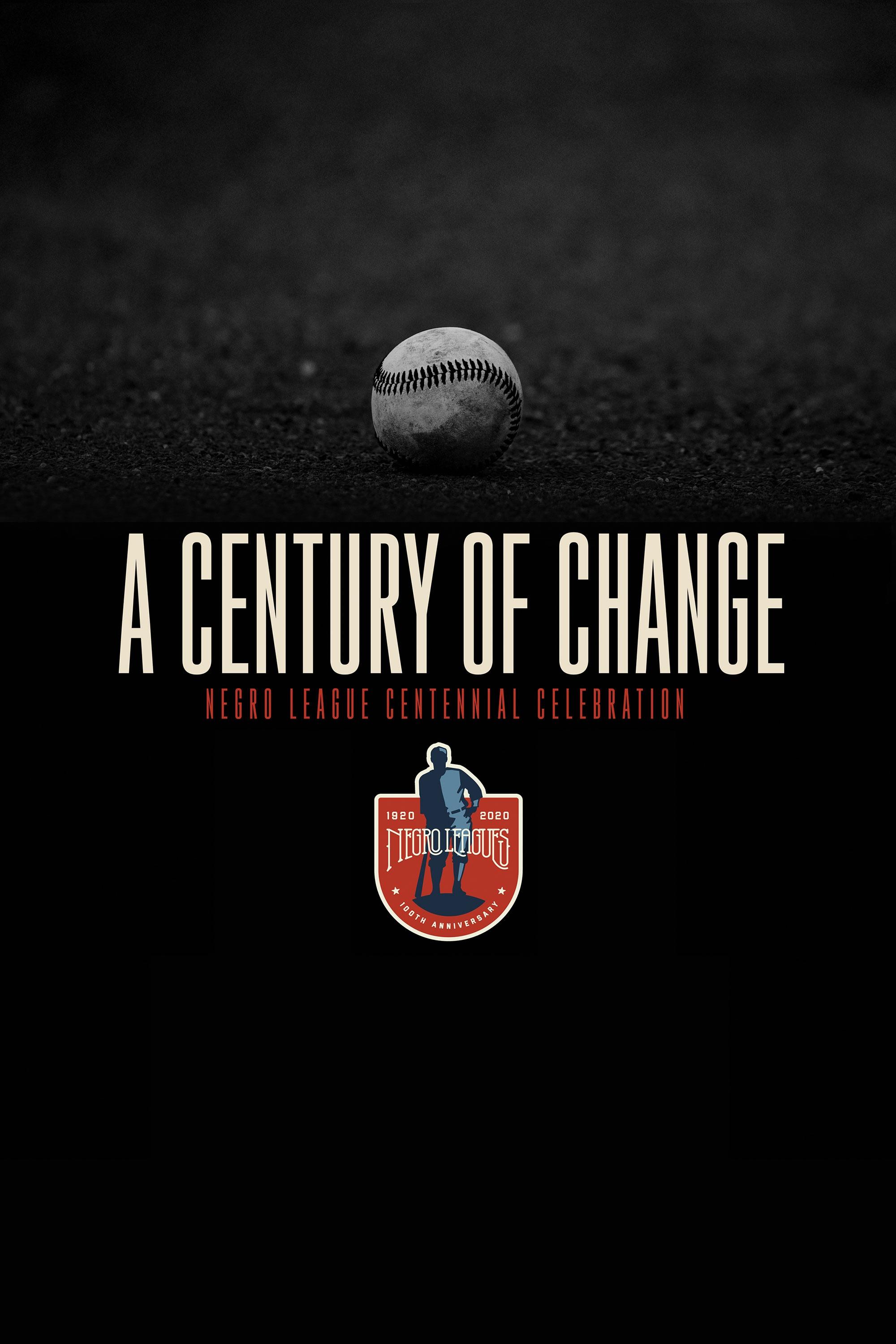 On Feb. 13 and 14, 1920, talks were held in Kansas City, that established the Negro National League; 100 years later we are here to preserve the memory and legacy of what was not only an economic staple for the black community but a pride that stood alongside historical highlights such as 18th and Vine. We set out to uncover the story and the historical facts about how African Americans sustained in the times after the Great War and half a century post-Civil War. We tell the story of communities thriving and making a way to not only support its own but sustain.

With Generous Support From...
This program is made possible in part by these sponsors.
Robert and Marlese Gourley