A Special Evening with Filmmakers Ken Burns and Lynn Novick

by
KCPT
• Published on September 11, 2017
Local Connections
There were some tears and much applause as on Friday, Sept. 8, as our special event, The Vietnam War: An Evening with Ken Burns & Lynn Novick, came to a wrap.

Veterans and residents from around the metro filled the Arvest Bank Theatre at The Midland for a special screening and discussion around The Vietnam War, an epic 18-hour documentary film coming to PBS, which co-director Ken Burns calls the most ambitious project they’ve ever done. Kansas City PBS CEO Kliff Kuehl introduced Burns, who discussed the film and set up clips.

After the screening, Burns, co-director Lynn Novick, and two local veterans featured in the documentary — Dr. James Willbanks and John Musgrave — joined moderator Nick Haines from Kansas City Week in Review on stage for a discussion and to take questions from the audience.

Dr. James Willbanks served in Vietnam in the early 1970s as an Army Advisor, and now teaches history at the Army Command and General Staff College in Leavenworth, Kansas. Musgrave, a Marine from Independence, Missouri, was awarded three purple hearts for his service in Vietnam, and features heavily in the film.

Prior to the evening’s event, Burns and Novick spent a full day in the area, first traveling to Leavenworth, Kansas, for a screening and presentation at the United States Army Command and General Staff College College. Afterwards, they traveled to downtown Kansas City to spend the day at The Midland. They spent time with students, screening part of the documentary film for area middle and high school students. They also met the finalist of our Vietnam Voices student video competition, watched their videos, and took questions from the audience.

Student videos featured in the program came from The Barstow School, Lee’s Summit West High School, Park High South HIgh School and the University of Missouri - Kansas City. Local veteran photographer James Rifenbark was also on hand to capture behind the scenes with Burns and Novick.

KCPT Members met the filmmakers and posed for photos during a Meet and Greet session prior to the evening’s event. 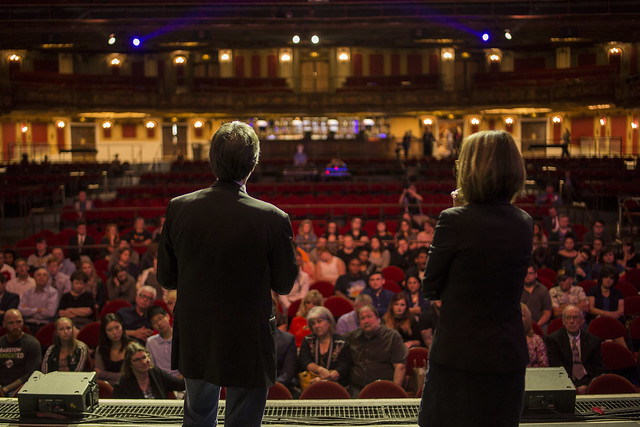 For local veterans and anyone else unable to attend in person, the evening’s discussion was livestreamed on Facebook and YouTube.
Special thanks to our local presenting sponsors:
Bank of America
Veterans of Foreign Wars
In conjunction with the broadcast of the 18-hour documentary series, The Vietnam War, we will continue our local engagement and reporting around the war’s effect on the lives of numerous Kansas Citians including veterans, civilians, activists and refugees. Explore local stories and share yours at KCPT Veterans.

Finding Kansas City-area Vietnam veteran John Musgrave for the upcoming PBS documentary "The Vietnam War" was "the most fortuitous thing," filmmaker Ken Burns said Friday. Musgrave, long known to Kansas Citians as an eloquent and thoughtful commentator and critic on the war, has been referred to as the Shelby Foote of the Vietnam War, a reference to the late historian who played a major role in Burns' 11-hour documentary on the Civil War. 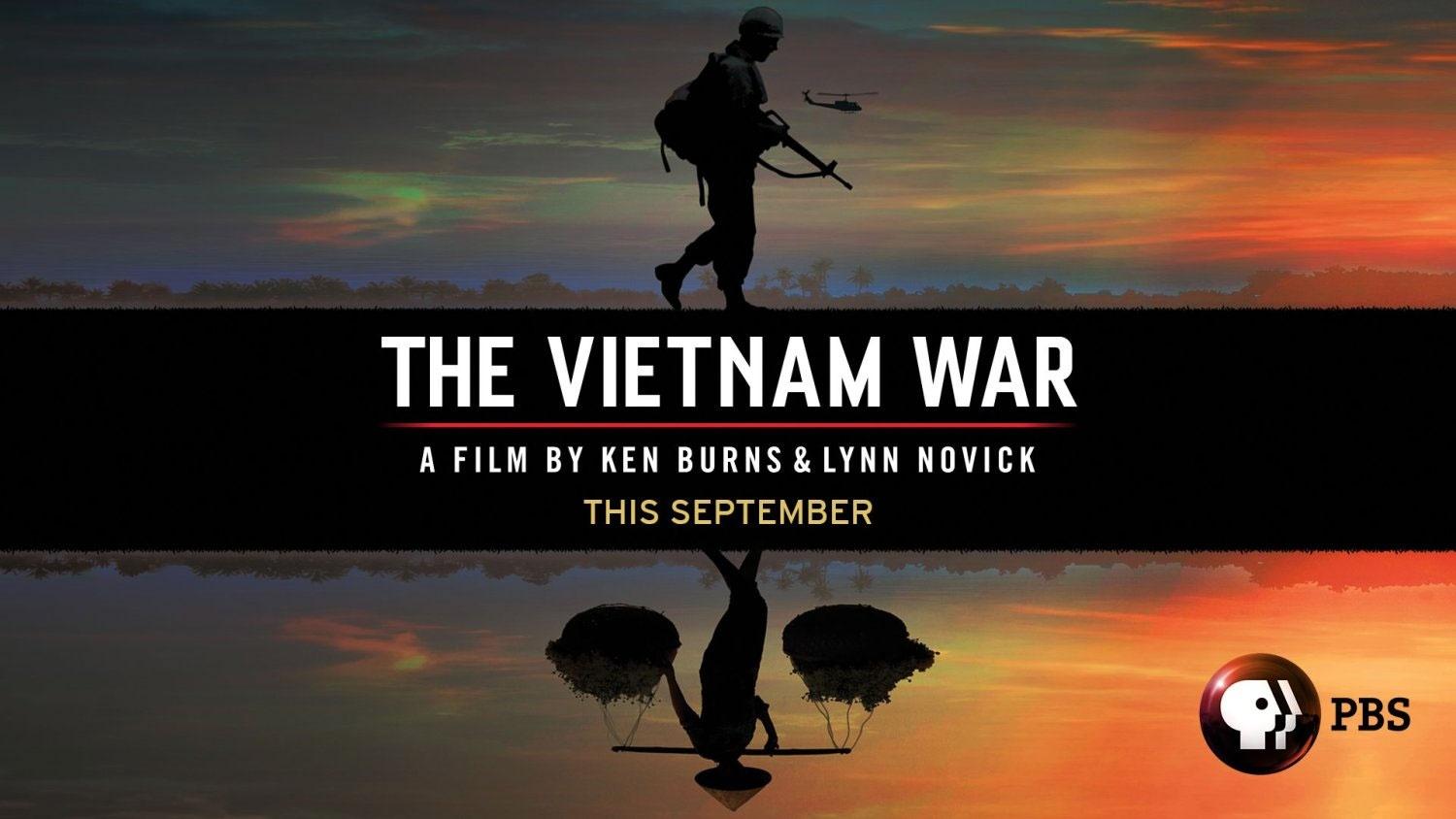 In an immersive narrative, Ken Burns and Lynn Novick tell the epic story of the Vietnam War as it has never-before been told on film, premiering Sept. 17, 2017.