During the Great Depression, President Franklin Delano Roosevelt signed into law a series of programs called the New Deal intended to rebuild the nation. Some of those programs encouraged discriminatory housing policies such as redlining, resulting in dilapidation of 85% of Kansas City’s black neighborhoods.

Well-to-do black families set their sights on the prestigious Santa Fe Place neighborhood, located just south of the black East Side. Established by rich white elites, the neighborhood association filed a racially restrictive covenant, intended to bar black families from moving into the area for 30 years.

A black physician named Dr. Dennis Madison Miller, among others, took the neighborhood association to the Missouri Supreme Court four times in their attempt to move into the neighborhood. After the landmark U.S. Supreme Court case, Shelley vs. Kraemer, ruling racially restrictive covenants to be unconstitutional, black families moved into Santa Fe Place four times faster than any other neighborhood where they could purchase property.

Land of Opportunity is the story of integration in the Santa Fe Place neighborhood as one example in the fight for housing rights across America following the Great Depression. 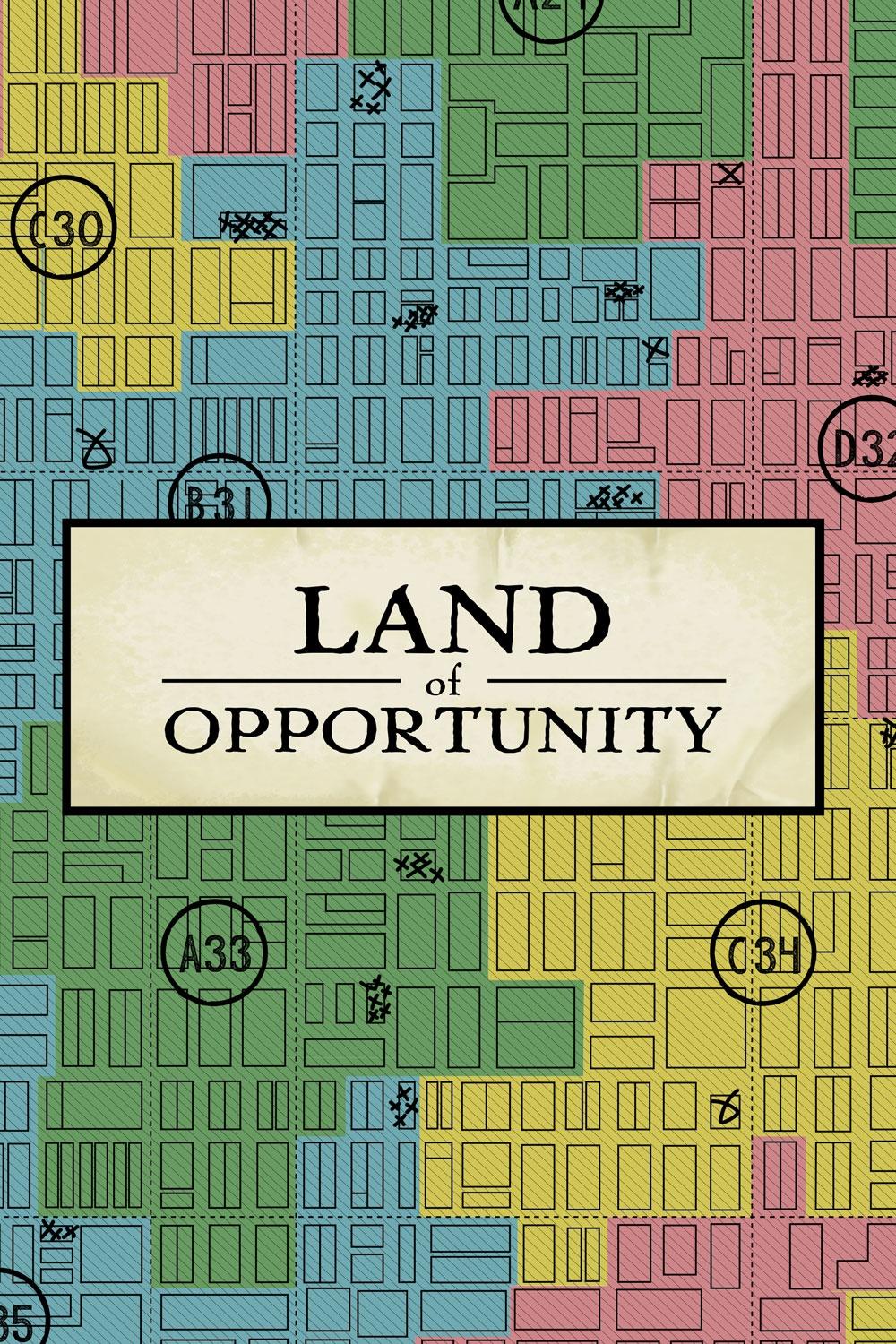