As PBS premieres a comprehensive new documentary film on the diabetes epidemic in the United States, Blood Sugar Rising, KCPT continues the conversation in a half-hour special that follows up on the important questions raised and connects Kansas Citians to local resources.

If you’ve got questions, we’ve got answers… 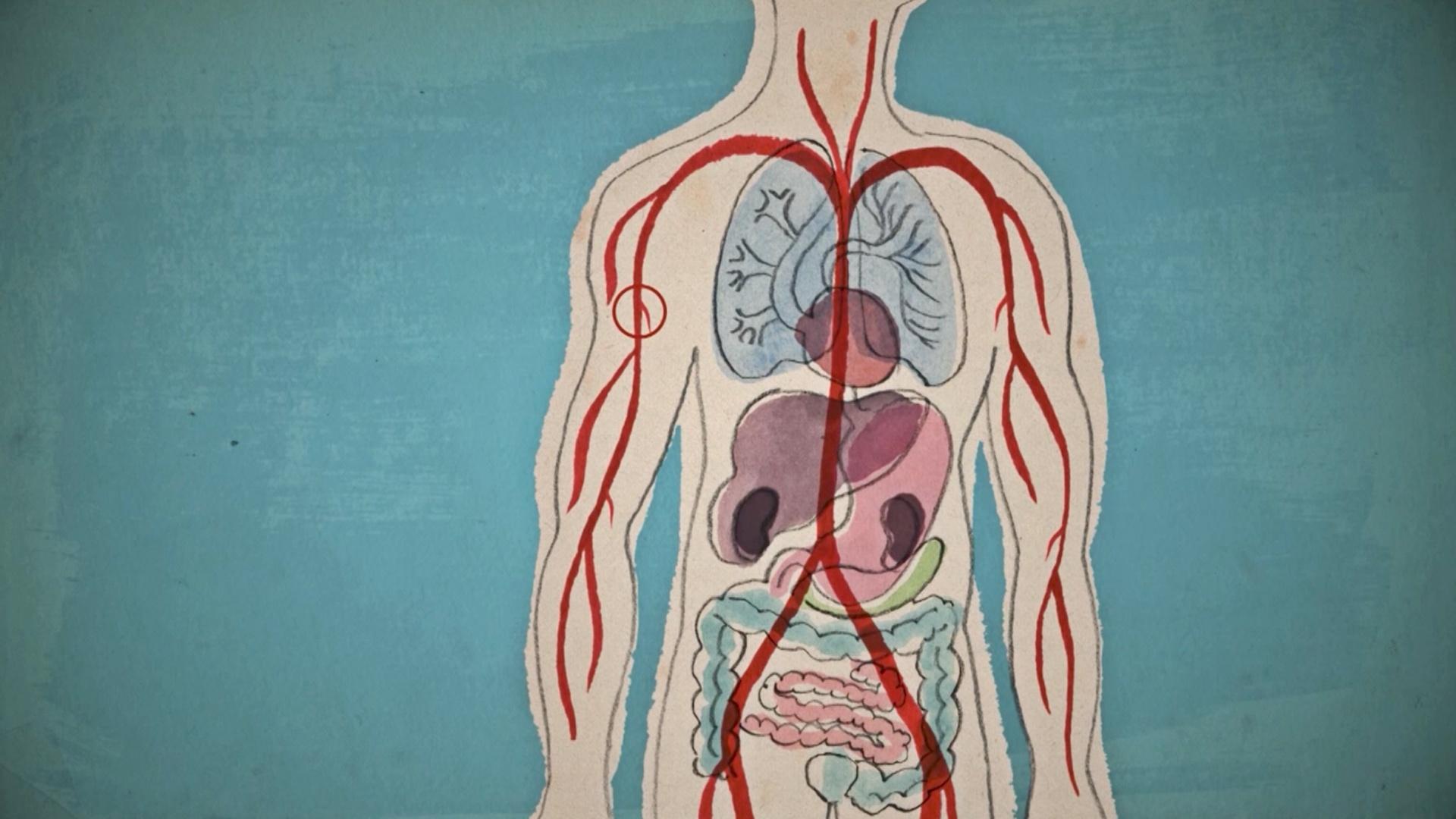 This clip from Blood Sugar Rising explains what diabetes is, and how it affects the body. 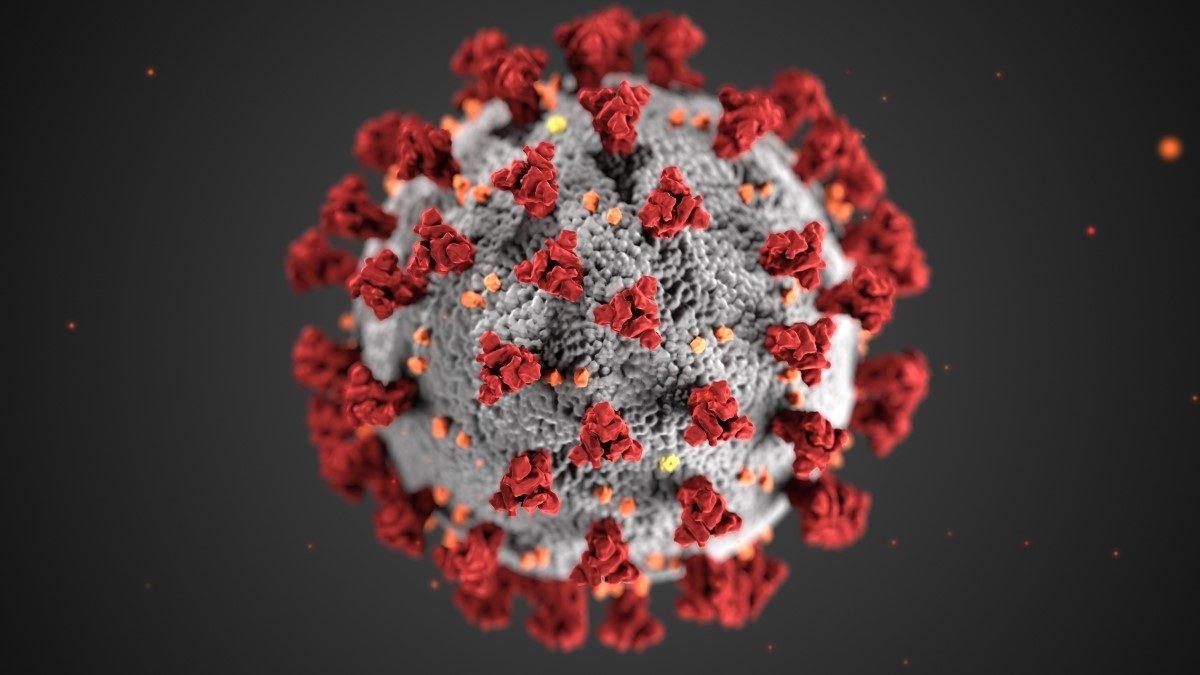 Worried about the Coronavirus?

Are people with diabetes more likely to get COVID-19? 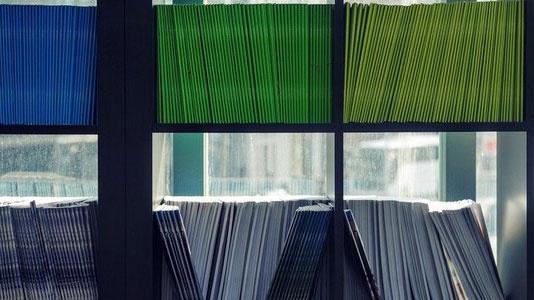 Diabetes-related terms can range from common to complicated. Here’s a guide to what they all mean. 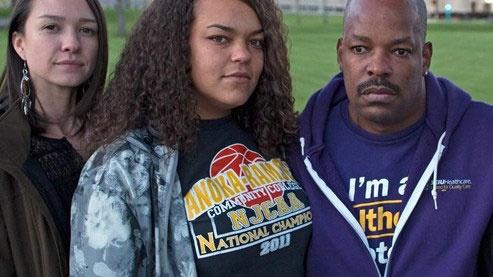 Delve into the lives of people living with or caring for someone with the disease, or working on the frontlines of research into managing and eventually curing diabetes. 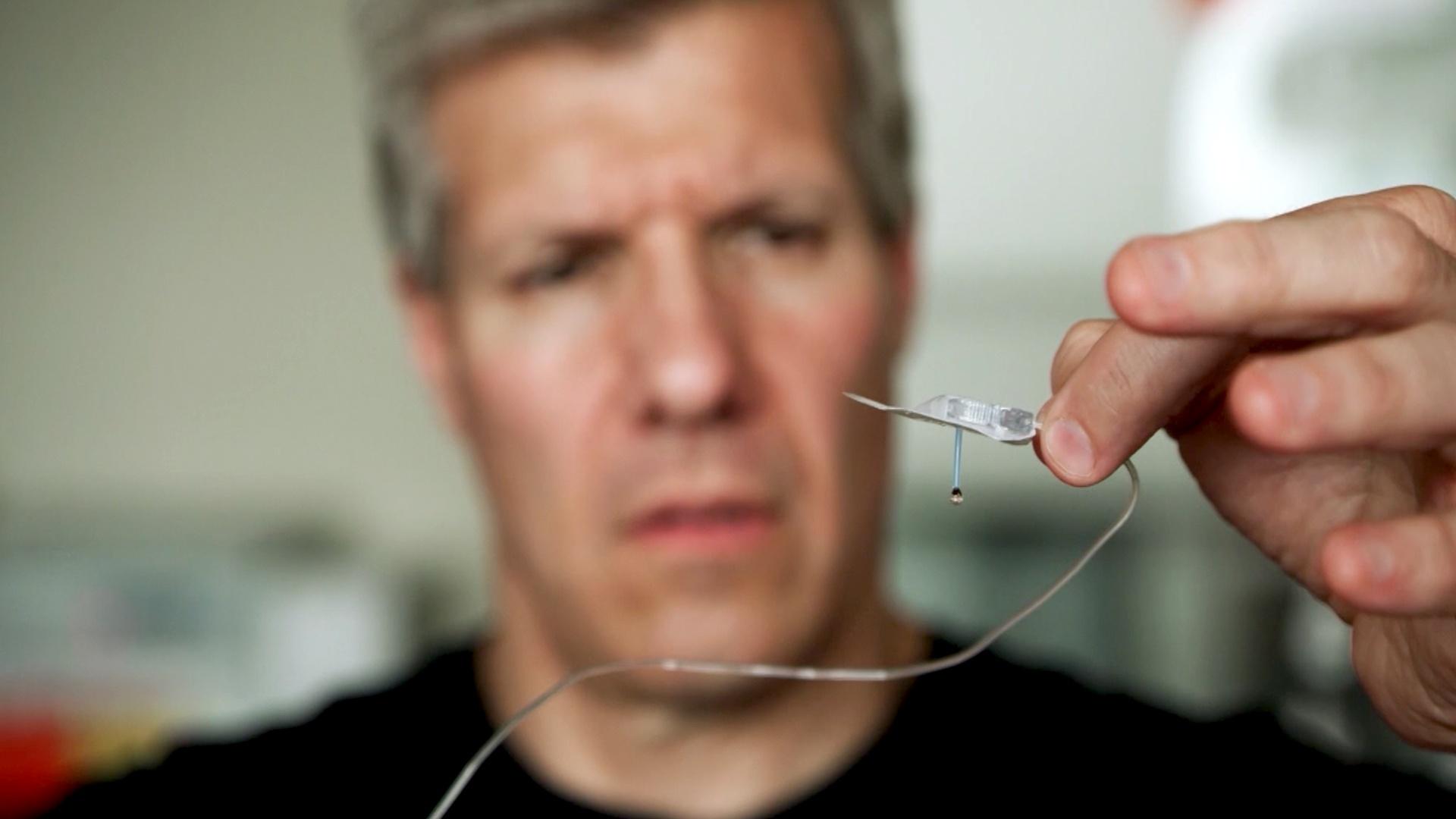 What About a Cure?

Researchers all over the world are working to tip the balance toward a more positive future.

Get tips on how to protect your heart by eating right. It all boils down to making the best choices for you that keep saturated fats, sodium, and portion control in check. The more you do it, the easier it gets.

Options for Individuals and Families without Health Insurance Coverage

Why isn't there a war on diabetes?

Diabetes not only kills at a staggering rate, it’s one of the leading causes of leg and foot amputations, as well as blindness. In fact, it’s now predicted that one in three children born today will develop the disease.

So why isn't there a war on diabetes?

KCPT is proud to partner with PBS on a new documentary film, Blood Sugar Rising, that puts a human face on diabetes and tracks efforts to control this deadly but often overlooked disease.